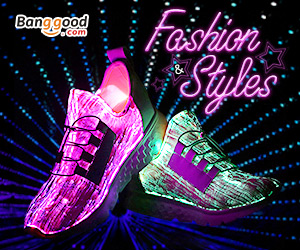 How do you define yourself ?

Wife, Mother, Actress, Writer, sometime surfer and a bunch of other stuff.

At what age did you begin to be actress?

I started acting classes when I was 19. Working professionally at 21.

Do you have any advice for girls or boys who want to become actor ?

They should take classes and do school plays.

Tell me about your role in the film Hell and Mr. Fudge ?

I play the mother of a Christian preacher. She herself was a missionary. 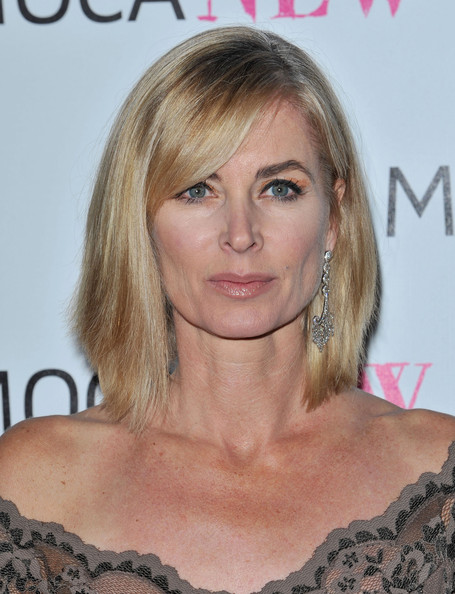 Tell me about your role in the series The Young and The Resteless ?

Ashley Abbott is the heroine. The conscience of the Abbotts. Unlucky in love, but keeps on trying.

What is your best memory from the beginning of the series?

The actors who played the Abbotts were very close and socialized a lot. We still are close, but that was a special time.

Your role in the series is still active ? 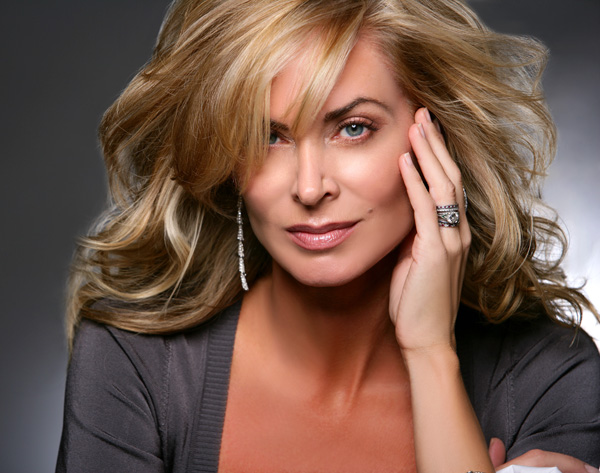 Do you have a message for your French fans?

Thank you for continuing to watch! and for supporting the show.

Tell me about your books ?

They are mystery novels with a Soap Opera actress as the protagonist who solves different murders.

What are your plans for this year?

Spend lots of time with my family and maybe work a little.

You are one of the most beautiful women I’ve had the chance to interview , what is the best compliment you received ? 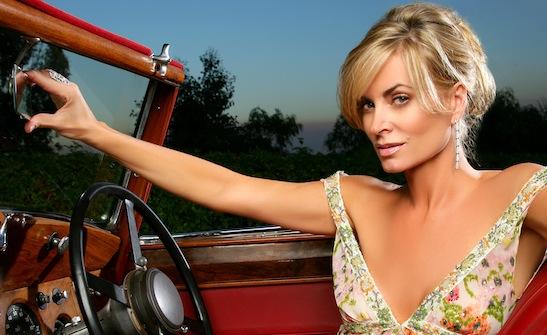 What kind of clothes do you like to wear ?

I’m at the beach a lot so casual. But I like to dress up too. Now because of winter… boots and leggings, hats, sweaters.

You ever traveled to Belgium ?

When I was 13 with my mother and a sister.

What are your series and movies you watch?